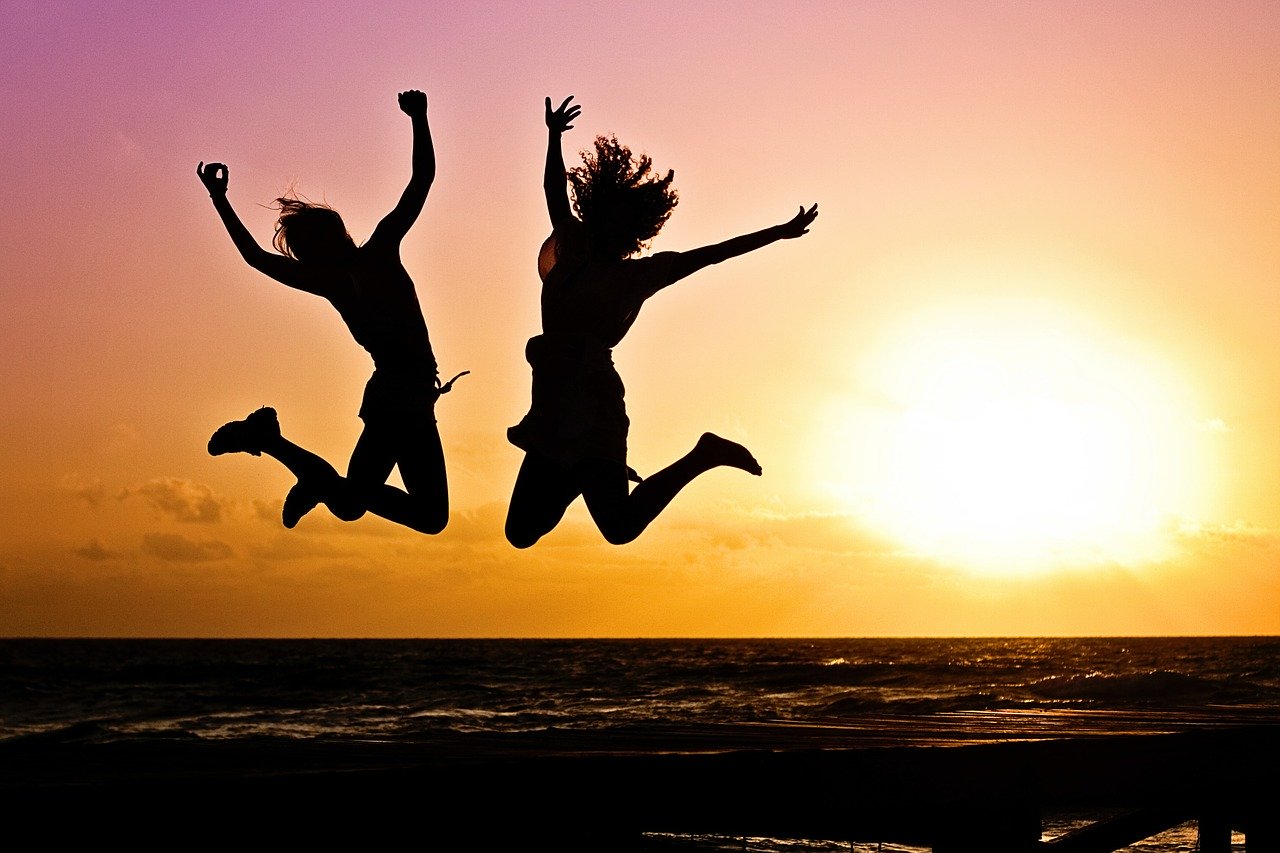 A good two thirds google for symptoms of illness

Berlin - German citizens use the Internet on large scale for information on all aspects of health. Around 70 percent say they use the internet to find out more about nutrition, as the digital association announced today in Berlin. Almost as many research the symptoms of illness (67 percent) or look for information on fitness and sports topics (58 percent).

45 percent of the respondents look for help on the Internet on alternative treatment methods or of prevention. A third (32 percent) googled information on hospitals or rehabilitation facilities and quarter (25 percent) researched doctors. More than 1,000 people over the age of 14 were questioned.

Almost every second person (48 percent) thinks that the internet helps to appear more confident towards the doctor. One in three (32 percent) understands their doctor better as result. However, 38 percent also say that it is difficult for them to distinguish the serious from the dubious sources given the wealth of information. 13 percent even believe that online research has already led them to worry about their health more often than before.

Already a dozen applications for state aid for suicide

A good two thirds google for symptoms of illness

Rhön-Klinikum expects a significant decline in profits in 2017

Effective treatments for depression are available

Ten-point plan for medical technology for the federal election